Conversations about eye-opening topics and artistic ideas with community partners.

Now more than ever we are a visual society. If we set a higher value on what we see and experience, what does it mean when women aren't part of our public art, history textbooks and media? Explore these questions and more as our Perspective Series continues in 2020 with special exhibits and events about women's achievements in civil rights, the arts and sciences, their impact on modern-day representation, public policy and women's relationships with each other.

20/20 Vision: Seeing HERstory takes an in-depth view of women’s contributions to the nation and the local community that shaped the last 100 years in the U.S. See portraits of and learn about local Michigan women making a difference today along with the change makers of tomorrow.

Redefining Representation: The Women of the 116th Congress Exhibit

Just over a century ago, Jeannette Rankin of Montana won a seat in the House of Representatives, as the first woman elected to federal office. In 1917, 128 years after the first U.S. Congress convened, she was sworn into its 65th session. Fast forward 122 years, and this number has grown to 131 women serving in both chambers of the 116th Congress.

Be moved by this special exhibit, first published as its own 16-page section in a January 2019 New York Times issue, which features striking images of the women who now serve in the House and Senate. Internationally-renowned photographers Elizabeth Herman and Celeste Sloman turn the traditionally male art form of portraiture on its head with imagery we are used to seeing in the halls of power, by placing people not previously seen as powerful starkly in the frames.

Explore 20/20 Vision: Seeing HERstory as we take an in-depth view of women’s contributions to the nation and the local community that shaped the last 100 years in the U.S. This exhibit is an extension of the 20/20 Vision special exhibit at the Museum of Science & Art, exploring the timeline and influence of Title IX.

In Conversation - Redefining Representation: Women of the 116th Congress

Photographer Elizabeth Herman joins us at the Center to discuss the Redefining Representation portrait series. Herman will explore the history of the art form, and talk about the inspiration behind her portraits, the photographic process and her experiences working with the 116th Congress women. A free, un-ticketed event.

Here:Say Storytelling and the Midland Center for the Arts present ROAR!, a live storytelling event coinciding with Women’s History Month. Join invited local performers in the Saints & Sinners Lounge as they share true, first-person stories about trying to change the world, or their own corner of it, by embracing the anthem “I am woman, hear me roar!” This is a FREE and unticketed event with a cash bar available that evening.

Perspectives Series programs are made possible by the generous contributions, ideas and expertise of the advisory council. Thank you for bringing community partners together and open doors for conversation about insightful topics and artistic ideas through education, storytelling and creativity. 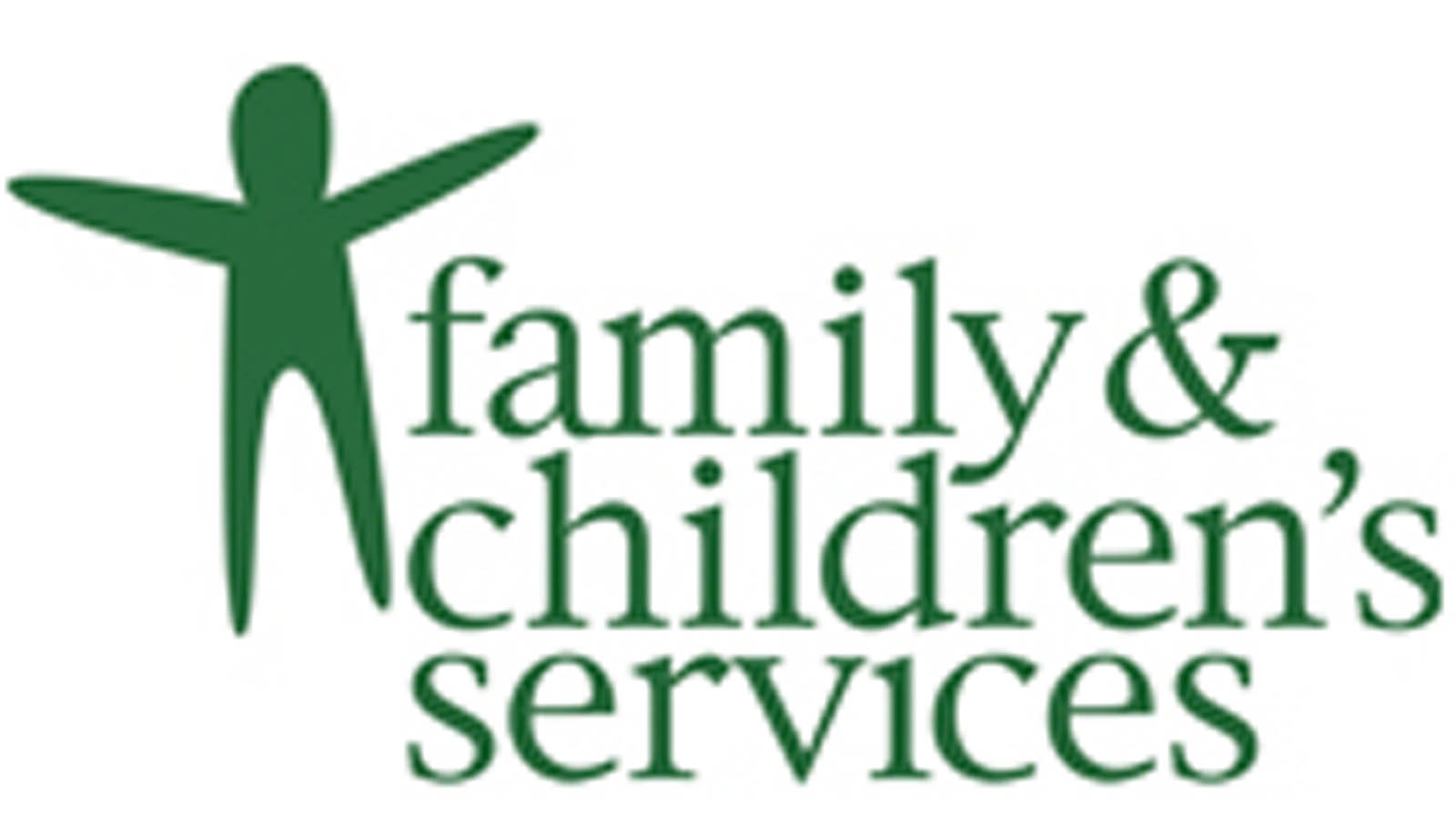 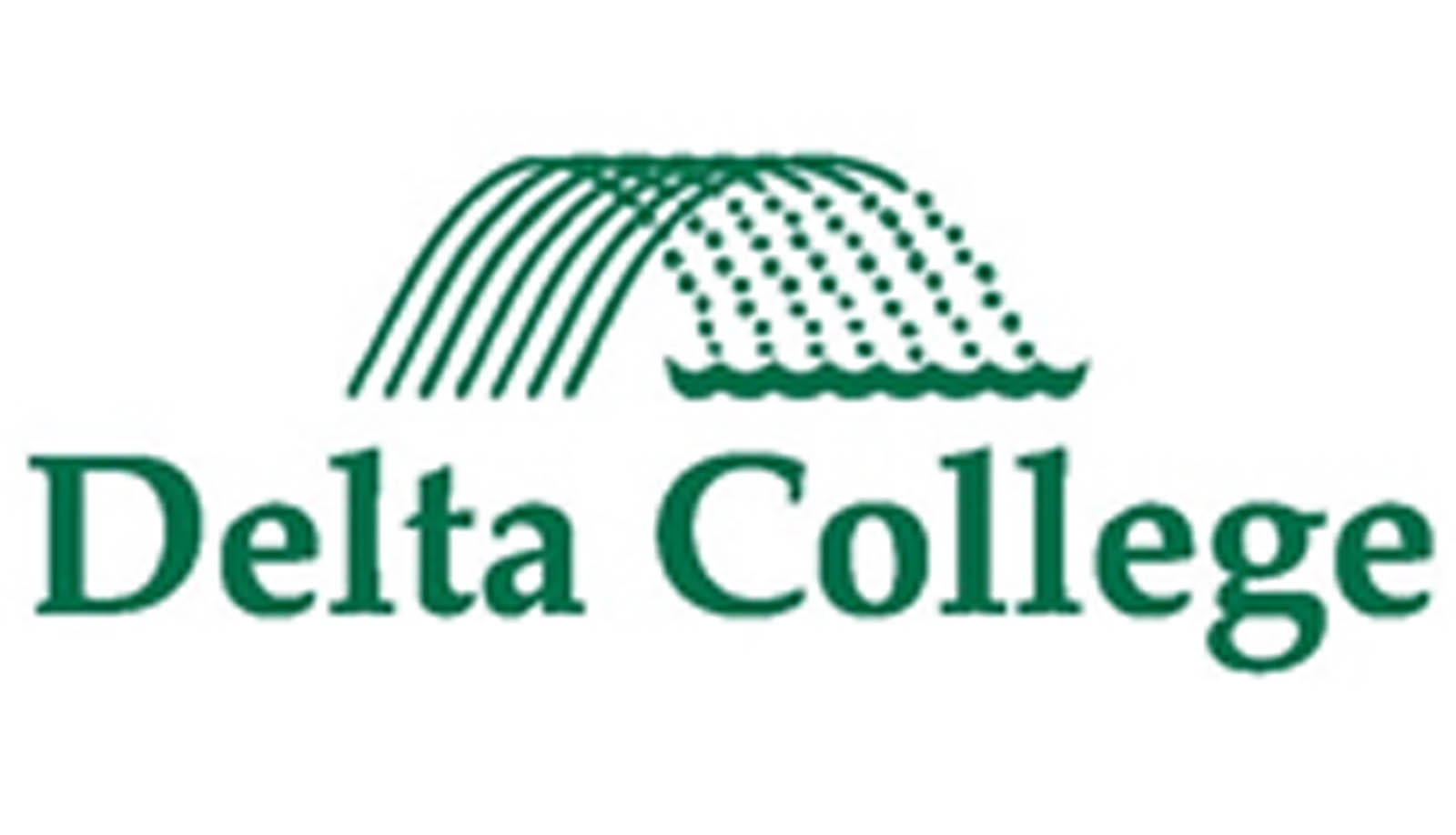 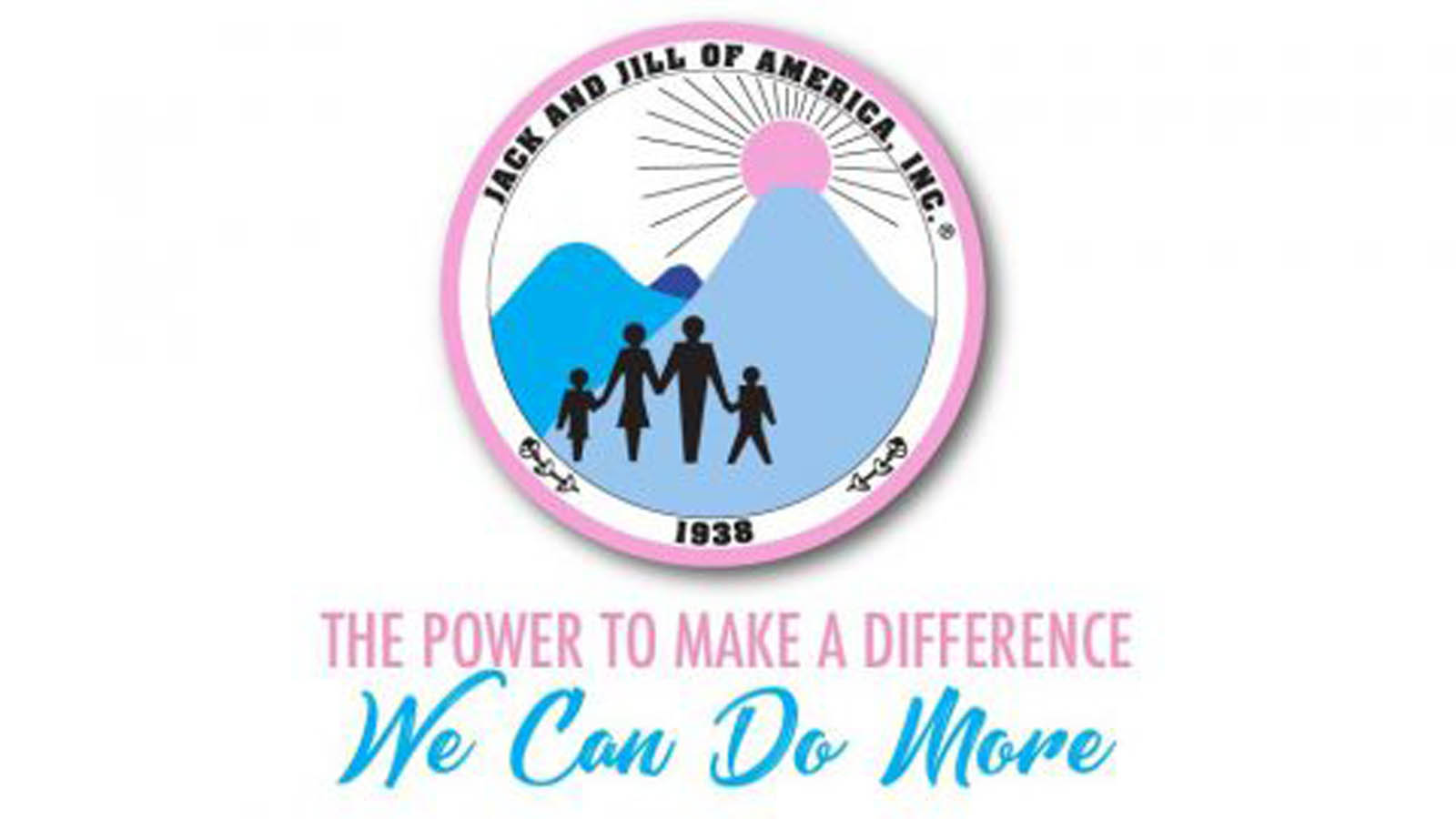 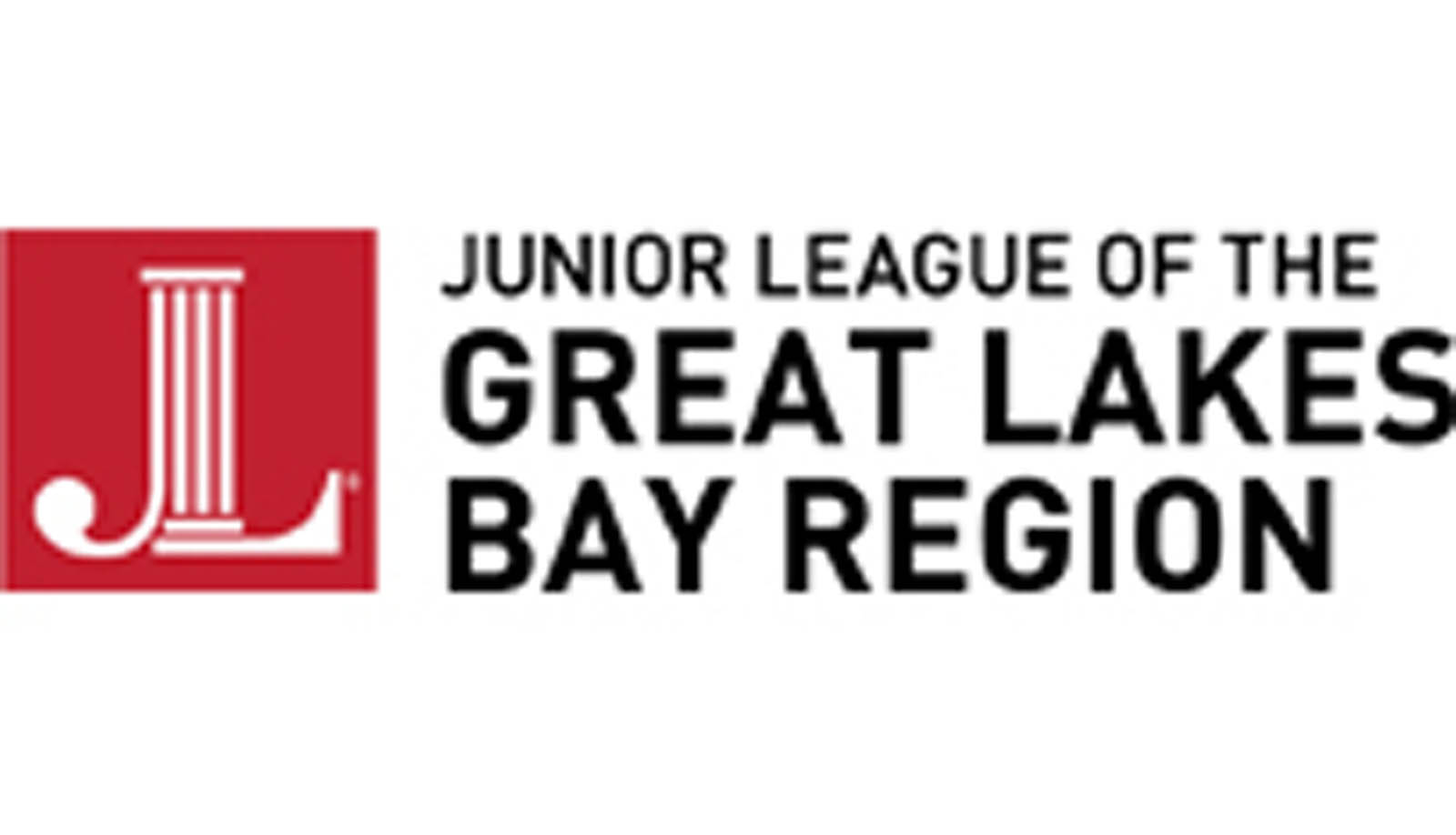 Midland Center for the Arts Directions

We are just a 2-hour drive from Detroit, Grand Rapids, and Traverse City, with easy access to US-10 and M-20.